Tattoos Are No Longer Taboo

I can remember growing up in the 50’s in Australia and tattoos were rather taboo.  They were mainly worn by men who were sailors or wharfies or “rough’ types and if women had them then they were considered ‘loose’.

How times have changed and now it is almost the ‘norm’ to have one, several or your whole body covered in tattoos.  No longer is it an ‘I love ….’  (which is a pity if you fall out of love with them) or the sexy girl on the upper arm.  Today’s tattoos are works of art.

Although I’m not a fan (probably too scared of the pain LOL), they have become more socially acceptable and younger people are influenced by sportstars, celebrities and movie idols who are ‘inked’.

When I say times and thinking have changed, that is only in my lifetime.  Tattoos have been around since Neolithic times.  The ancient Egyptians, Celts and other cultures have had tattoos as a major part of their rituals and customs.  India has intricate henna tattoos and the Maoris have wonderfully intricate patterns which show social standing and family history.

There has certainly been a resurgence in the western world in this art form.  It is art and some of the images are superb and creative.

There a many reasons people get tattoos, some love their decision and others live to regret it, although there is a business in tattoo removal for those who need it.

Some people have used tattoos for a specific purpose.  I recently read an article about a woman in the Northern Territory of Australia, who unfortunately had had to have a double mastectomy.  Instead of feeling sorry for herself, she decided to do something that would make her feel more comfortable and be proud of what she had been through.

I have attached the story for you to read as I think it is a very powerful and courageous step to take so please click on the link and read it.

This woman had the courage to accept what had happened and the creativeness to find a way through.

Whether you like tattoos or not, they have long been with us and will continue to be part of cultures worldwide.

I’m fascinated when I look at some people who are covered in them as I would love to know their reason for taking it that far.

The most important thing is NOT TO JUDGE!  Just because someone has tattoos does not mean they are bad people, they have just found a way to express themselves which might be different to your way.

Note: A reader commented that if working in the sun you need to cover the tattoos to protect the epidermis

Do you have a tattoo?  I’d love to know why and why you chose your particular design.

Self Awareness: 10 simple ways to be kinder to yourself – starting today

My 3 top strategies to create your new direction in life 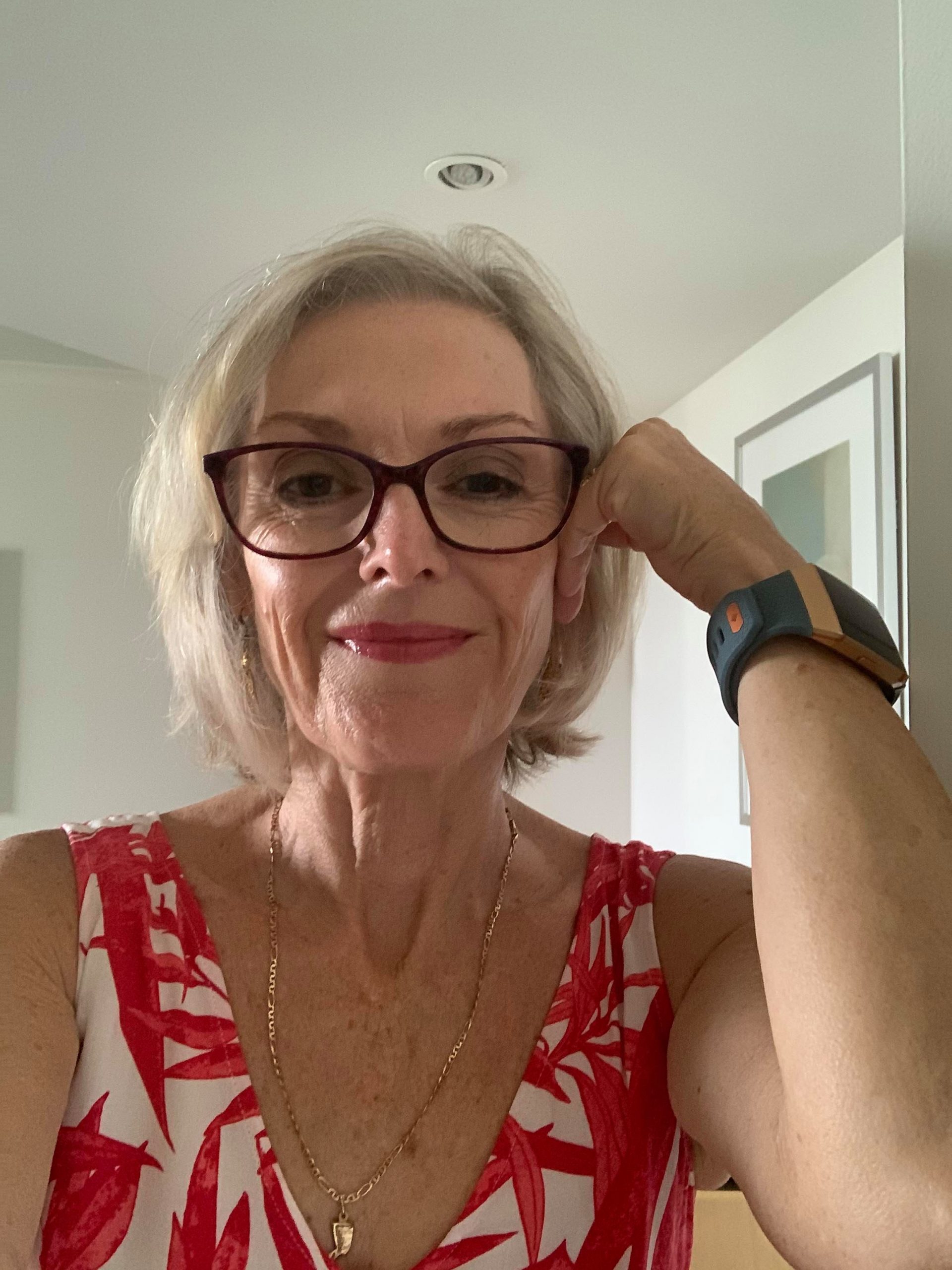